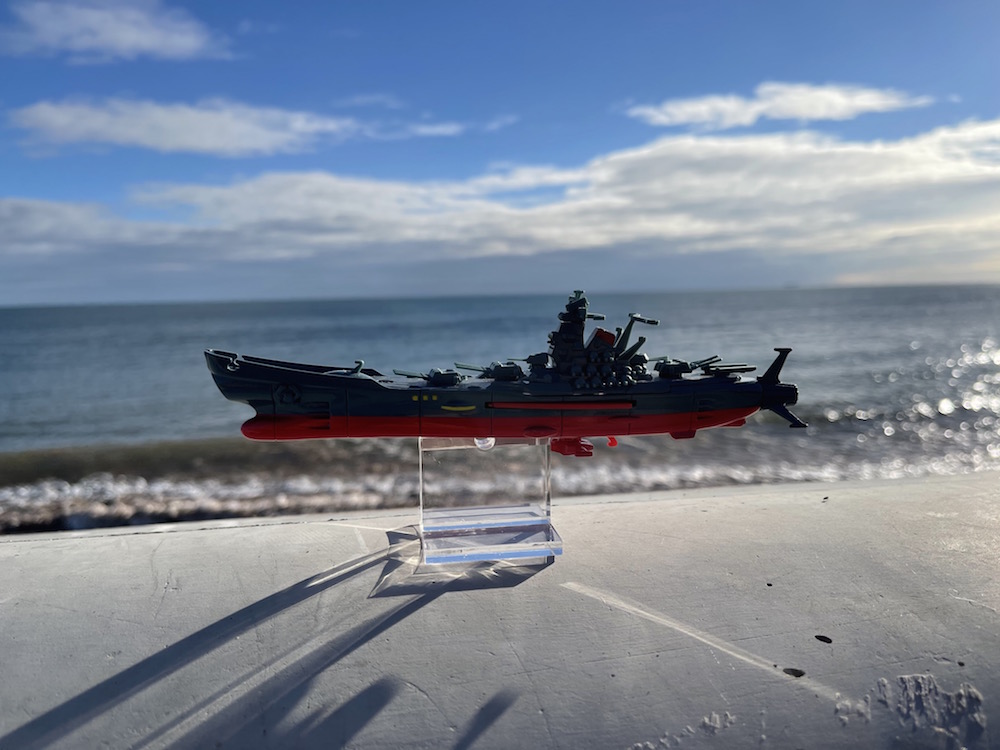 It was a very popular series and over the years we’ve seen a number of sequels and adaptations.

We want to avoid any spoilers so we’ll keep it short here. The year is 2199 and an alien race known as Gamilas is invading planet Earth.

An unexpected offer of help arrives from a very distant planet, Iskandar. Earth’s only hope of getting there is a restored Battleship Yamato which is being converted into super powerful spacecraft.